Exit 1 Fireworks is a locally owned and operated fireworks retailer.

We have been selling fireworks in Hudson Wisconsin since 2003.

Exit 1 Fireworks is conveniently located just a few minutes East of Minneapolis & St. Paul, Minnesota off of Interstate 94. From shells, aerials and rockets to firecrackers and sparklers and everything in between, we have 300 varieties of fireworks for you to choose from.

Our Best-Price-Everyday approach ensures you are getting a great value without all of the gimicks. What’s more, we work hard to carry the brands you want, and quality products. Nobody likes duds and we take feedback to ensure we are stocking fireworks that deliver their pop!

Regardless of the occasion, let us help you to “Bring the fun!”

Fireworks for Any Occasion 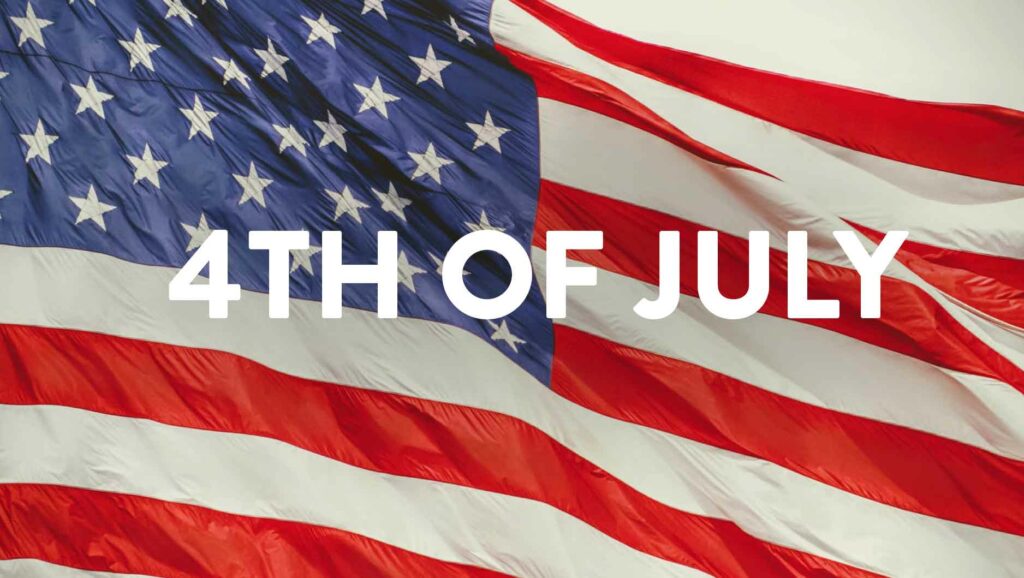 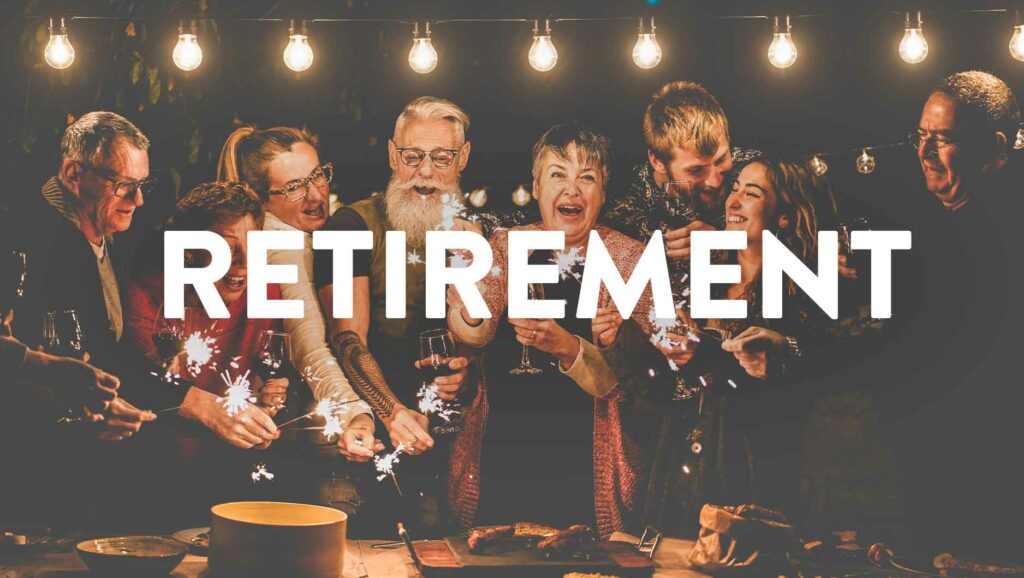 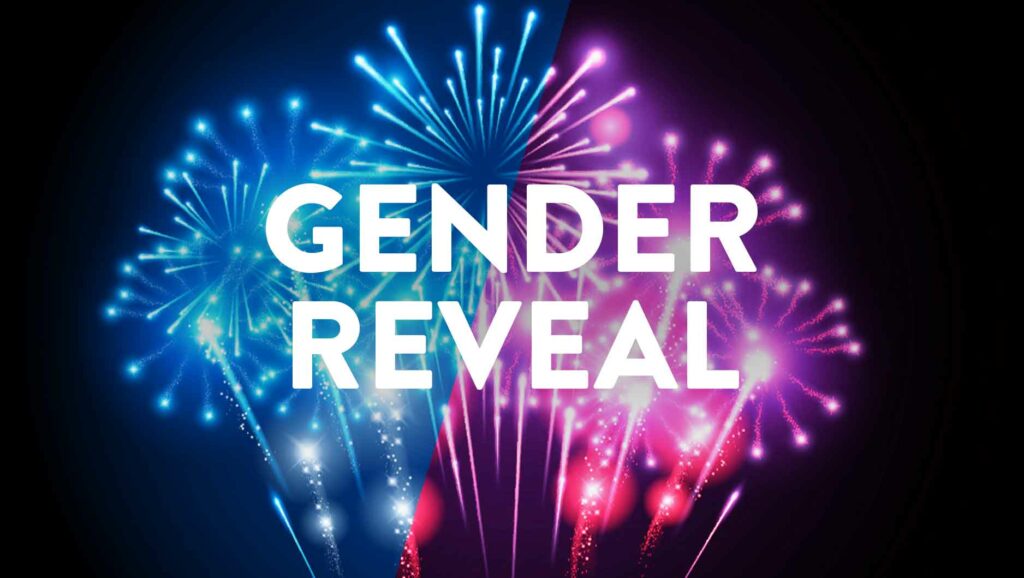 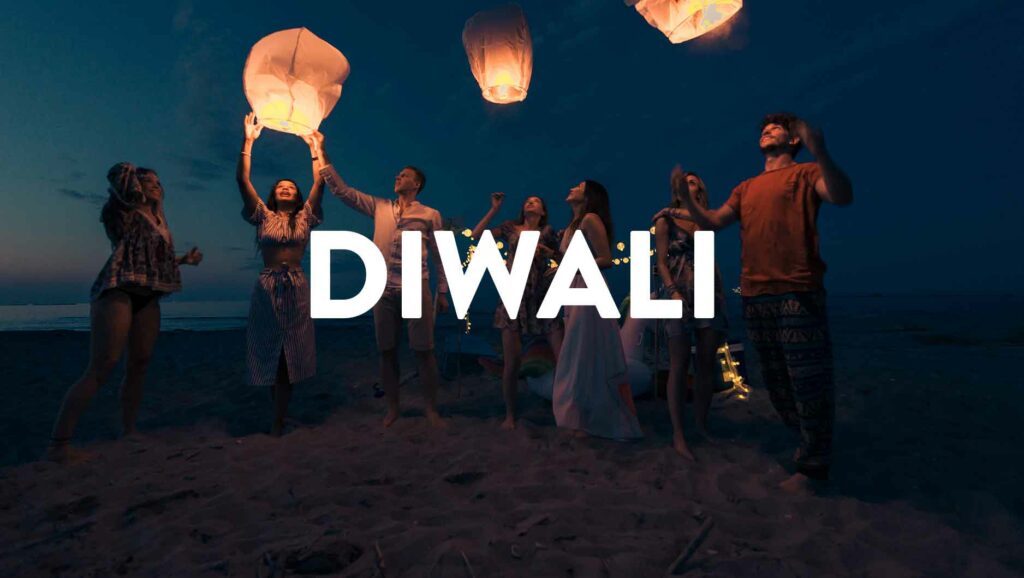 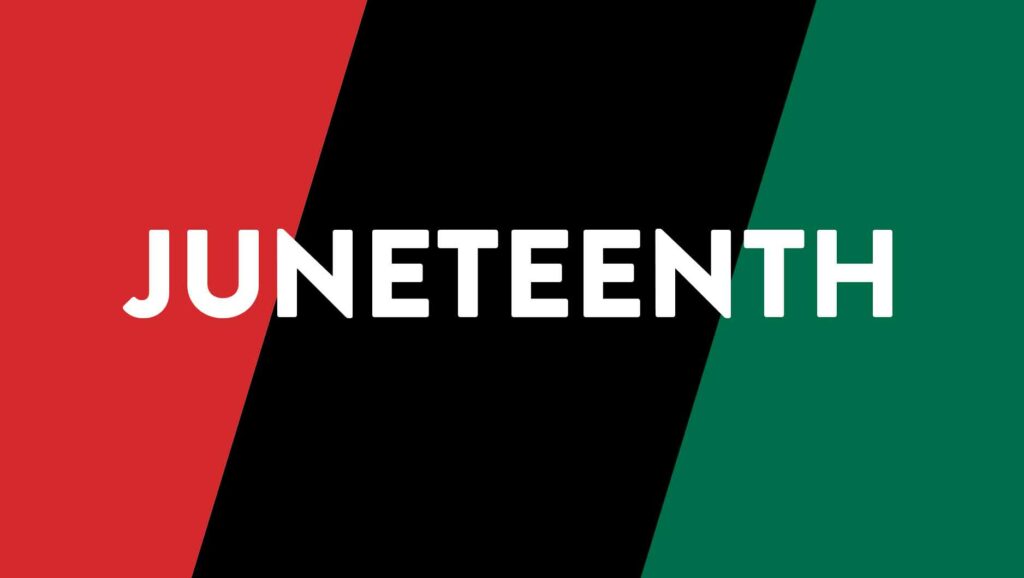 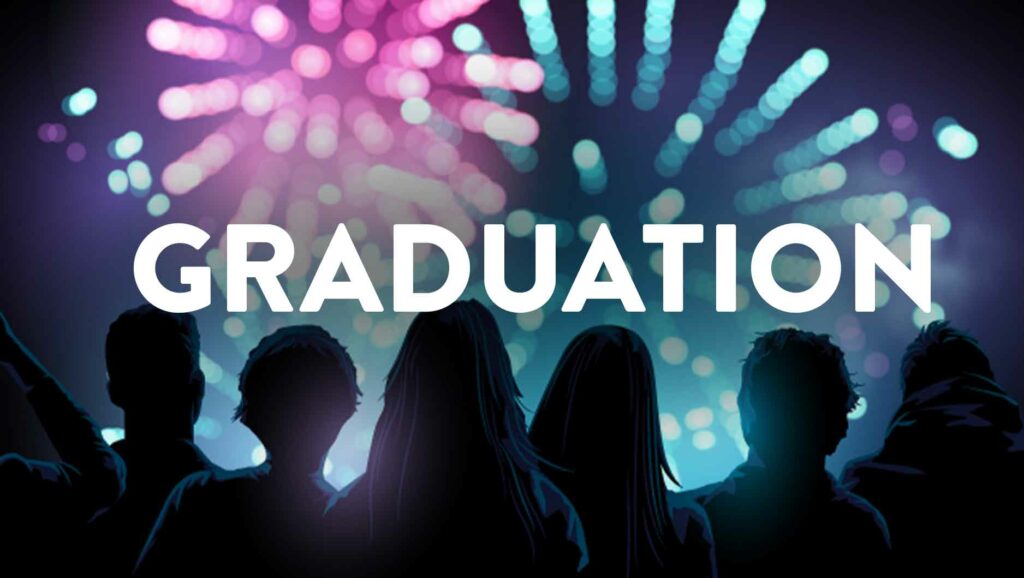 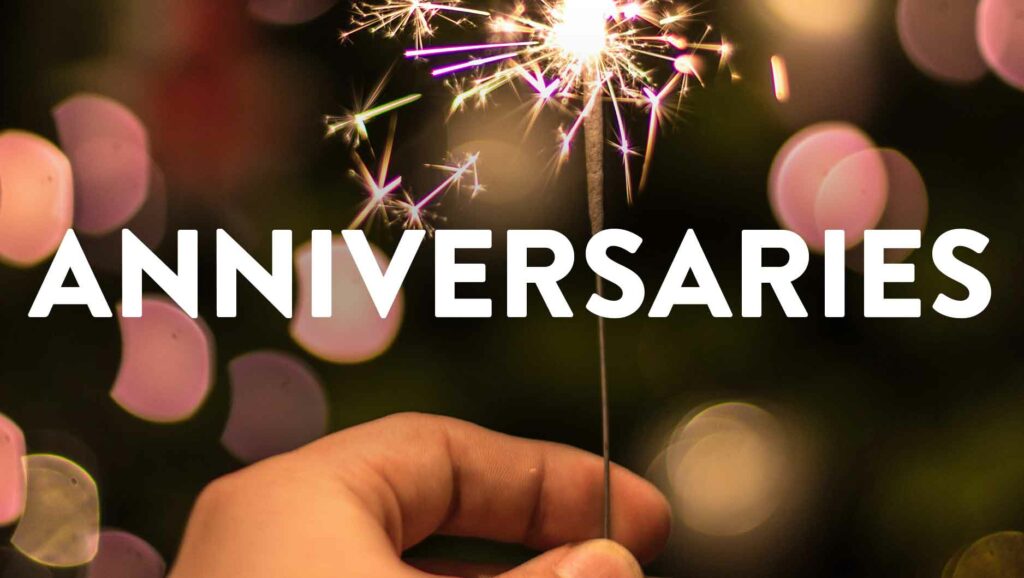 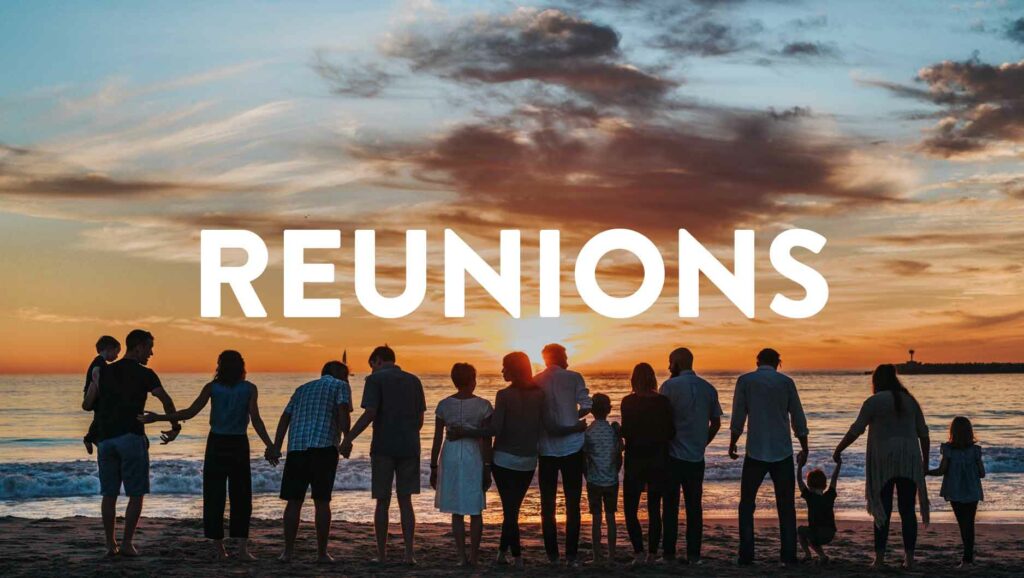 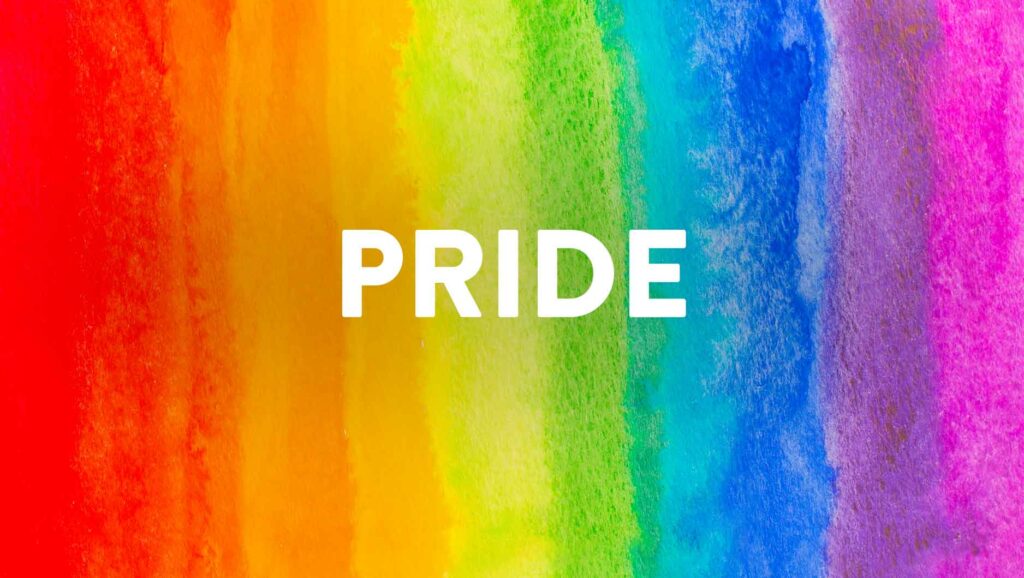 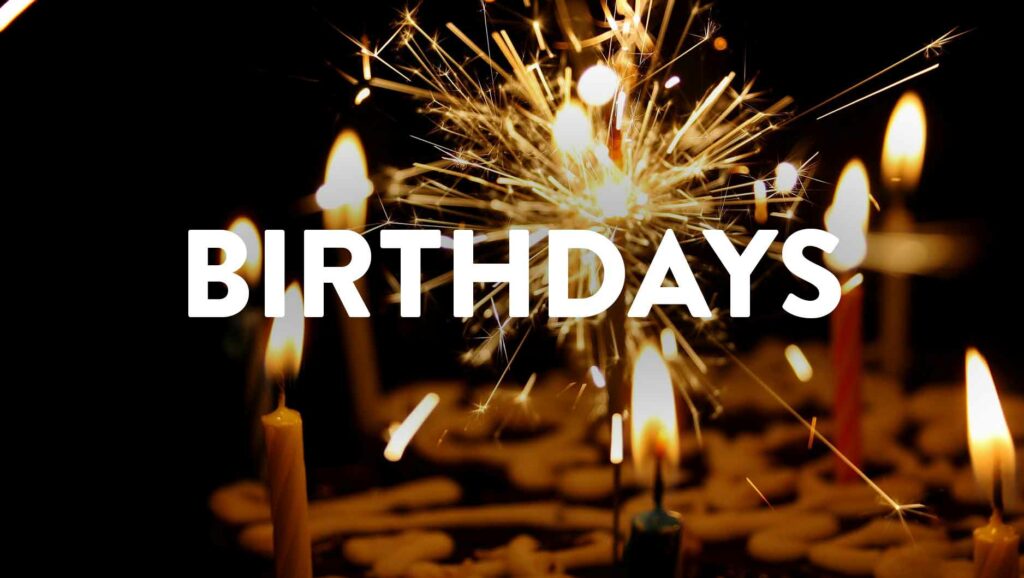 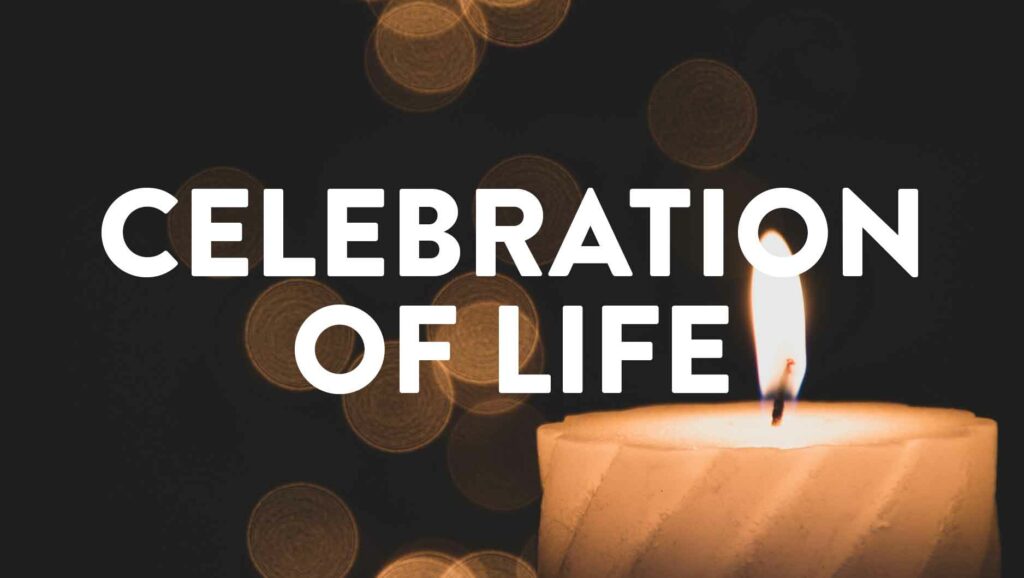 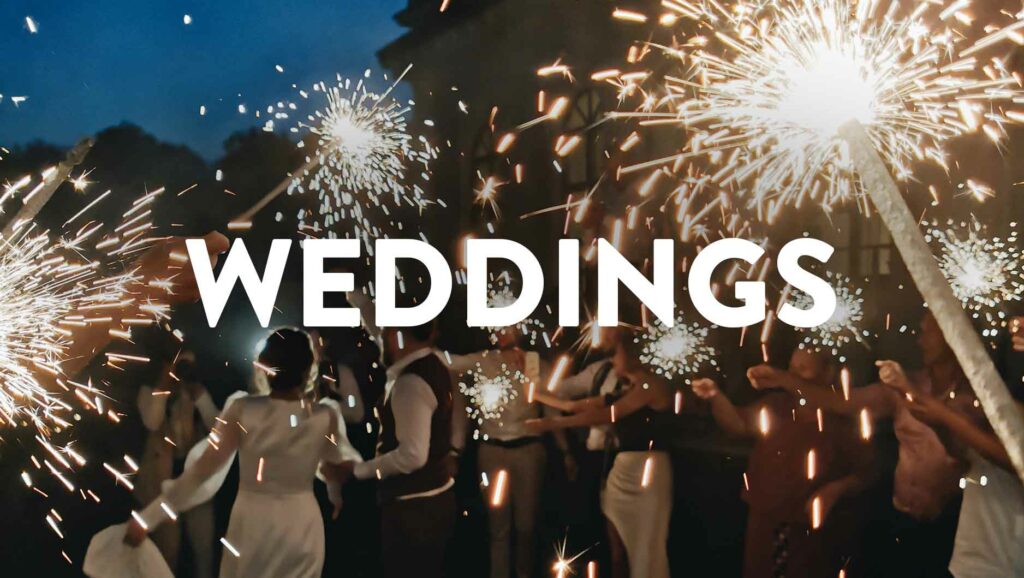 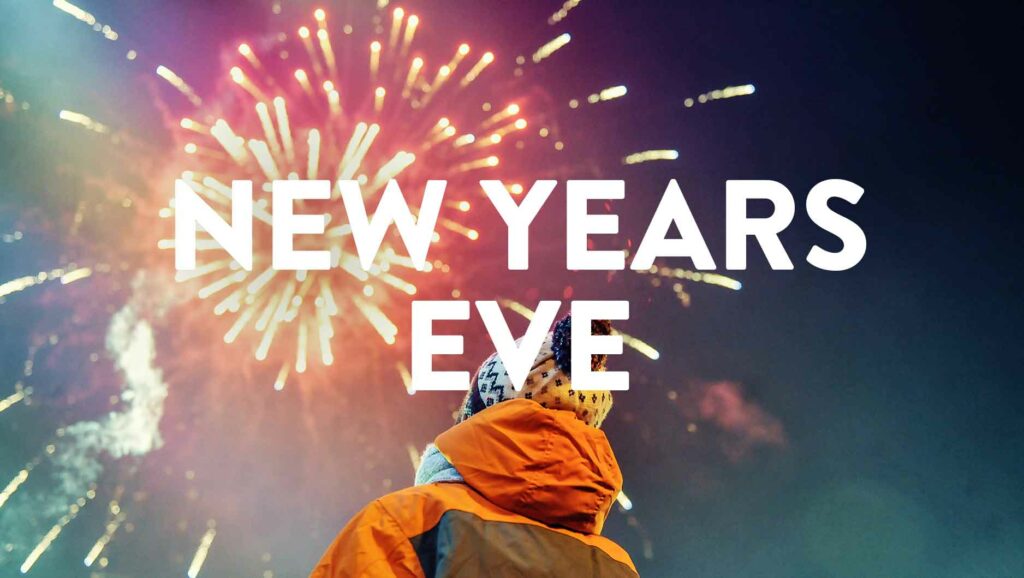 Exit 1 Fireworks is conveniently located just a few minutes East of Minneapolis & St. Paul, Minnesota off of Interstate 94. We are approximately 3 miles north of I-94

Aerial Shell: A cartridge containing pyrotechnic composition, a burst charge, and an internal time fuse or module, that is propelled into the air from a mortar.

Break: An individual burst from an aerial shell, generally producing either a visual effect (stars) or noise (salute).

Cake: A chain-fused firework that propels a series of aerial shell, comet or mine effects into the air from collectively attached tubes.

Comet: A pellet of composition which is propelled from a mortar or shell and produces a long tailed effect. Large comets are constructed much like aerial display shells, with attached lift charge ready for loading into mortars.

Consumer Fireworks: Also known as 1.4G fireworks. Fireworks that are intended for use by the consumer. The permitted usage of consumer fireworks varies by state. Examples are fountains, cones, and firecrackers.

Dud: Any device in which the fuse or igniter fails to ignite the main pyrotechnic charge. The term, dud, is reported to have originated as an acronym for dangerous unexploded device

Fountain: Device that projects a spray of sparks. Fireworks Fountains spray up in the air from the ground and give the effect of a reversed waterfall.

Mortar: A tube from which certain aerial devices are fired into the air.

Novelty: A device containing small amounts of pyrotechnic and/or explosive composition but does not fall under the category of consumer fireworks. Such devices produce limited visible or audible effects. Examples are snakes, tanks, poppers, and snappers.

Report: A component of an aerial display shell or mine. A report contains salute powder, a powerful pyrotechnic composition (usually flash powder) which explodes violently, producing a loud noise with the visual effect of a bright flash and smoke.

Roman Candle: A chain-fused firework that propels a series of aerial shell, comet or mine effects into the air from a single tube.

Salute: Fireworks designed to produce an explosive sound as its primary effect.

Stars: Fireworks materials that are compressed into small cubes or round pellets.

State Laws on Fireworks in Minnesota
and Wisconsin

The American Pyrotechnics Association broke down the laws of each state and put them in easy to understand documents. Click the links below for more information about the laws in Minnesota and Wisconsin.

Q: What are your current deals?
A: We offer our best price every day. We don’t mark up items just to offer 2-for-1 deals. Our fireworks are priced fairly and competitively. We encourage you to check out our VIP program for its range of perks.

Q: Are you part of a chain?
A: We are an independent, family-owned store and not affiliated with any other retailer. We are a classic local small business with our roots right here in Hudson, WI.

Q: When can I shop?
A: In addition to our posted OPEN hours, we offer the ability to shop by appointment between April and October. Check out our appointment link or call the store for more information.

Q: Why Exit 1 Fireworks instead of another store?
A: We pride ourselves on our selection, being knowledgeable about the products we carry, and buying high-quality fireworks. The experience you have in our store matters to us and we want people to remember us year after year. It is bigger than just making one sale to us.

Q: I had an item that did not function properly, can I bring it back?
A: While duds happen, if an item did not work, we want to know so that we can address it – just bring the defective item back and we will provide you with a store credit or exchange.